Back to Back test (Sumpner Test) 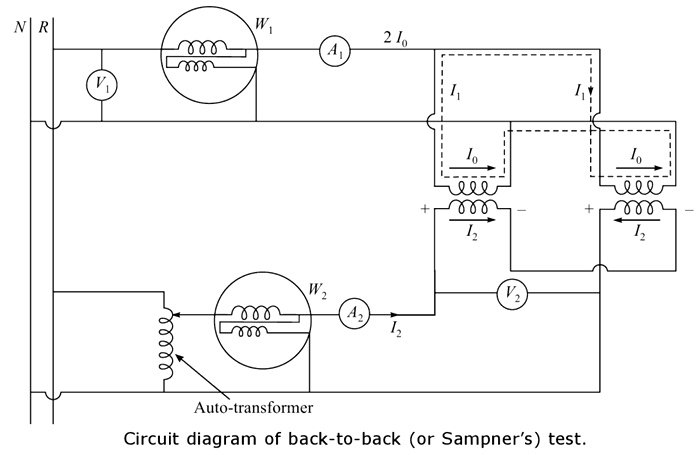 Efficiency at full load is

What are the different Multi-Check Comparators?
Scroll to Top