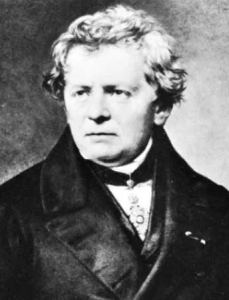 Who is Georg Simon Ohm?

Ohms Law was derived from the findings of this famous German Physicist. Georg Simon Ohm found the relationship on a electrical current moving a conductor which is directly proportional to potential difference of a voltage and inversely proportional to its resistance. The unit of Ohm to resistance was named after him.

In 1841, he was awarded the Copley medal by the Royal Society.

After being admitted as a full member of the Bavarian Academy of Sciences and Humanities in 1845, Georg Ohm was made a foreign member of the Royal Society in 1842.

On July 6, 1854, Ohm passed away. At 65 years old, he was. His name was given to the physical unit of electrical resistance known as the Ohm

His younger brother Martin Ohm, who was born on March 16 in 1789 in the Bavarian university town of Erlangen, also rose to prominence as a mathematician. His mother Maria Elizabeth Beck, who passed away when Georg was eight years old, was a tailor’s daughter. Georg’s father, Johann Wolfgang Ohm, was a locksmith.

His father taught him at home with science and mathematics at an early age.

What career did Georg Simon Ohm have?

In 1806 Georg Simon Ohm became a mathematics teacher in the school of Gott Stadt. In 1809 he also became a private tutor while continuing his study of mathematics.

In 1811, Ohm returned to Erlangen University earning a doctorate that same year, and then becoming a Privatdocent (an unsalaried teacher).

In 1813, Ohm went back to the classroom to teach mathematics and science while also penning a geometry textbook for a three-year stint at a subpar school in Bamberg. He agreed to work at a Jesuit school in Cologne in 1817, where he spent time conducting experiments in physics in the well-equipped lab. While he was in this location, he created his significant hypothesis regarding the interaction between resistance, electric current, and voltage.

When did Georg Simon Ohm Publish his famous papers about Resistance?

Georg Simon Ohm  later discovered in 1825 the characteristics of a reduced electromotive force produced on an electrical circuit as its wires became longer. His most famous findings about resistance.

What are other notable years on George Simon Ohms Career

1833 – he accepted professorship work in Polytechnic School of Nuremberg

What is the Greatest Contribution of Georg Simon Ohm?

Georg Simon Ohm, laid down the foundations of electric circuit analysis where he define the relationships of Electrical Voltage, current and Resistance.

In 1827 he wrote his now famous findings on the book “Die Galvanische Kette, Mathematisch Bearbeitet” (The Galvanic Circuit Investigated Mathematically) in 1827

The laws of Resistance are the following; 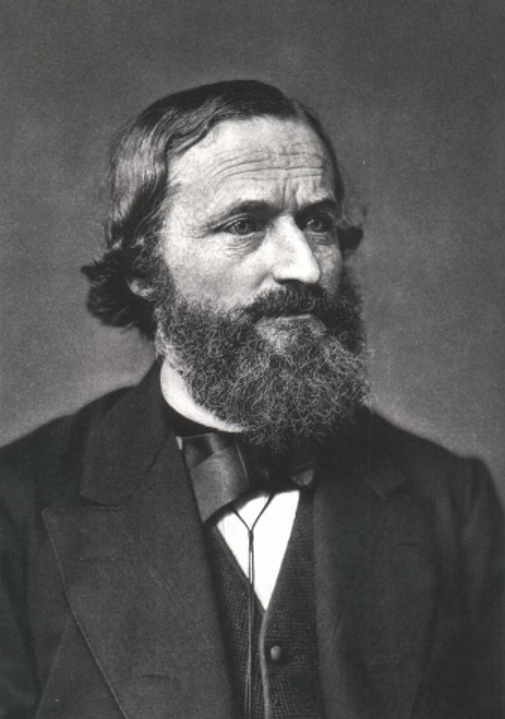