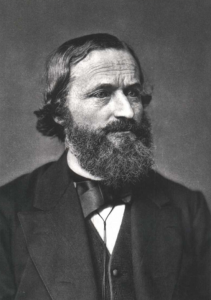 Who was Gustav Kirchhoff

Freidrich and Johanna Kirchhoff welcomed a child at Konigsburg, Prussia (now Kaliningrad, Russia) in 1824. They gave him the name Gustav, and he went on to contribute greatly to science as a young man. Gustav Kirchhoff, in contrast to many other scientists (both then and now), carried  multiple research in different areas of Science.

Other than the Kirchhoff’s laws that we know he also contributed on finding out the elements the Sun is made up of, several elements in nature and black body radiation.

Albertus University of Königsberg was the place where Gustav Kirchhoff completed his mathematical physics studies in 1947. Kirchhoff produced one of his most significant and enduring contributions to physics while still a student in Konigsberg. Georg Ohm had found a connection between current, resistance, and potential difference in an electrical circuit a few years prior.

Kirchhoff expanded on Ohm’s work in 1845 by creating a way for deciphering and forecasting the behavior of considerably more complicated circuits. Currents and potential differences in circuits with many loops are still determined using Kirchhoff’s Circuit Laws.

The algebraic sum of currents in a network of conductors meeting at a point is zero.

Kirchhoff’s Voltage Law States that the sum of the potential differences around any closed loop is zero.

Kirchhoff’s and Bunsen Examining Spectrum of the Sun 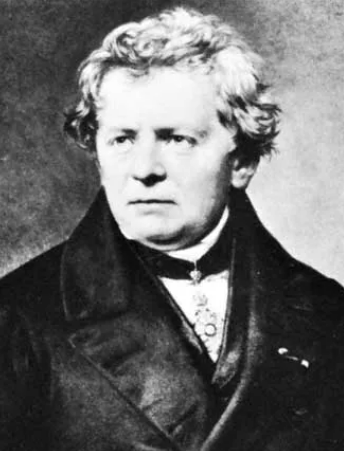 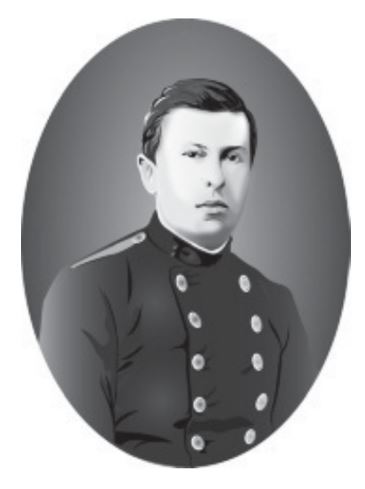