The general philosophy for the use of relays is to divide the system into separate zones, which can be individually protected and disconnected on the occurrence of a fault, in order to permit the rest of the system to continue in service wherever possible. 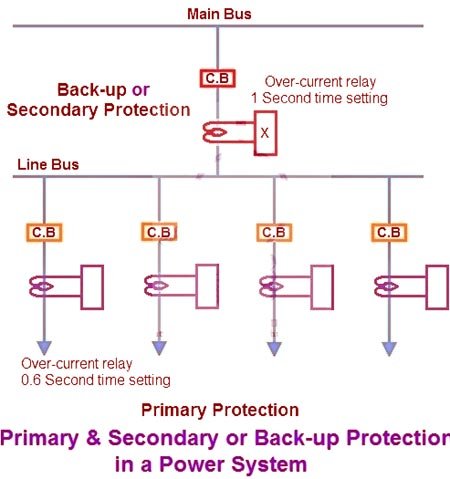