What is a Semiconductor 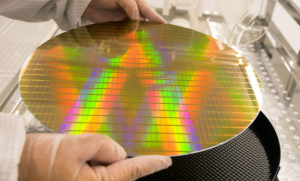 A semiconductor is a material with a conductivity between that of a conductor and an insulator. Its characteristic lies in between this materials and with the right amount of doping it can either act between these two states.

This is why a semiconductor plays a vital role on our electronic devices.

What are the most utilized semicondutor material?

For this materials, Silicon, Germanium and Gallium Arsenide are mostly utilized in production processing of the most common semiconductor devices.

Who discovered the first Semiconductor Devices? 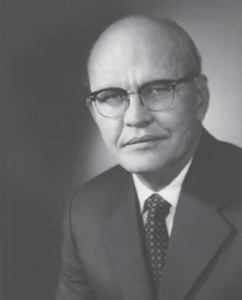 The first device was called a phase shift oscillator. 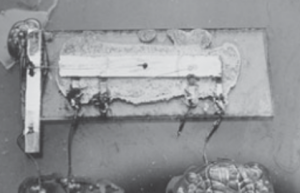 When was the first Semiconductor Diode fabricated?

Why most Semiconductor material are made of Silicon?

Germanium was the most preferred material during the initial development of this devices due to ease of operation. Production of Germanium was easy as well but the reliability of the devices with a Germanium based suffers as it is sensitive to temperature.

Although we mentioned that Silicon is also possible to use and coincidentally solves the temperature issues of a Germanium substrate, in early times, to achieve a its semiconductor capability, the Silicon should be processed with high purity levels. Once the correct processed was discovered, Silicon became the most widely used semiconductor material.

In comparison to Germanium, Silicon is the most abundant material (it’s the sand you see in the beach or road refined to high purity) that its why its more economical to use as well.

When was Gallium Arsenide utilized as semiconductor material?

As time goes by the demand for high efficiency devices which are can work faster and reliable than the Silicon material, in 1970s the Gallium Arsenide was developed. GaAs can work 5 times faster than Silicon transistor and diode devices. Silicon in 1970s are much cheaper to manufacture that is why it was the most widespread used material but as we progress in material processing capability (higher purity levels) GaAs because the base material for VLSI (very large scale integration) circuit designs. 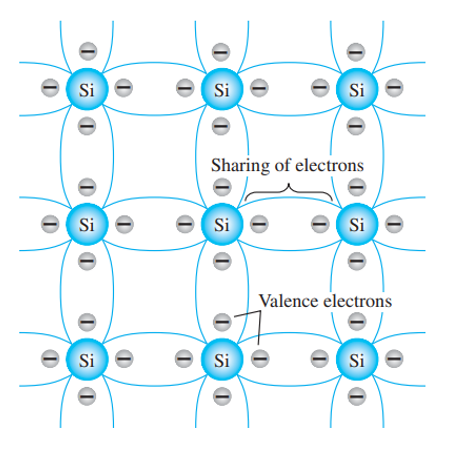