Squirrel-cage induction motors are the most common and are either three phases or a single phase. These motors contain a rotor in which the conductors, made of either aluminum or copper, are arranged in a cylindrical format resembling a ‘squired cage’. 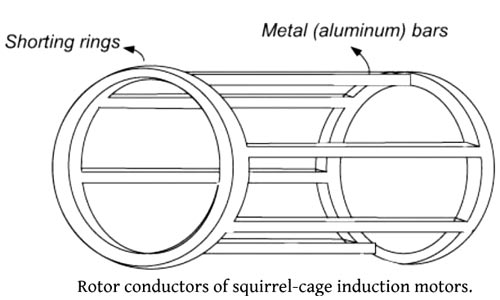 Squirrel-cage induction motors have no external electrical connections to the rotor which is made of solid, uninsulated aluminum or copper bars short-circuited at both ends of the rotor with solid rings of the same metal.

Ques.92. A three-phase induction machine, when it is operating like a motor, the range of slip is given by

For this range of slip, the load resistance in the circuit is positive, i.e. torque developed is in the direction in which the rotor rotates. 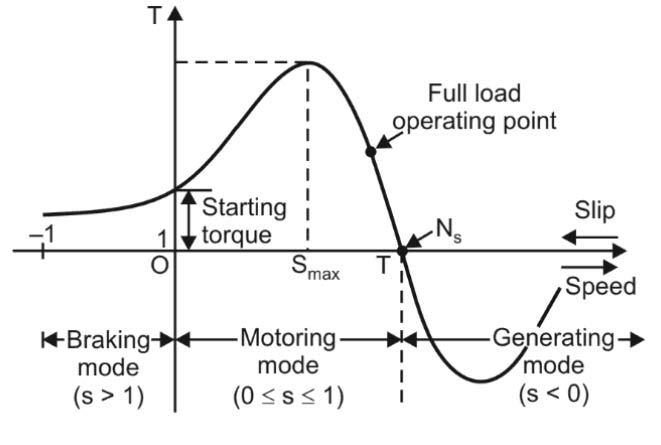 Ques.93. The average value of a sinusoidal wave is:

Ques.94. Identify the INCORRECT statement with regards to synchronous motors.

Answer.2. It is a self-starting machine

Ques.95. _____ power plant is the plant which uses a non-conventional source of energy.

Ques.96. Which of the following is the correct relation regarding coupled coils?

Mutual inductance between two coupled coils is given by the relation

L1L2 = Inductance of the coil

Ques.97. Which of the following fuel has the least calorific value?

Ques.98. Two decimal coils A and B of 1000 turns each lies in the parallel plane such that 80% of the flux produced by one coil links with the other. If a current of 5A flowing in A produces a flux of 0.05 mWb, then the flux linking with coil B is:

Ques.99. Identify the machine shown in the circuit. 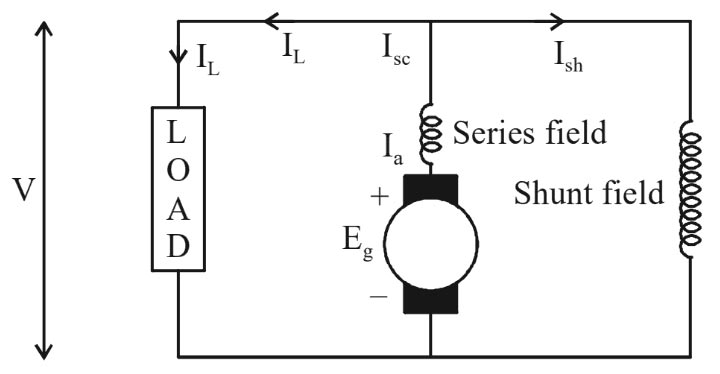 The inductance L of this coil is defined as the flux linkage per unit current and its unit is Henry.