Which of the following DC motor have the tendency of load instability?

Which of the following DC motor have the tendency of load instability?

In a differential compound motor, because of the opposition of the series field to the shunt field, the flux decreases as the load and armature current increase.  As we know that the decrease in flux causes an increase in speed. However, because the speed is proportional to EB/φ, if both factors vary in the same proportion, the speed will remain constant. This action may occur in the differential compound motor. If more turns are added to the series coil, it is possible to cause the motor to run faster as the Load is Increased. 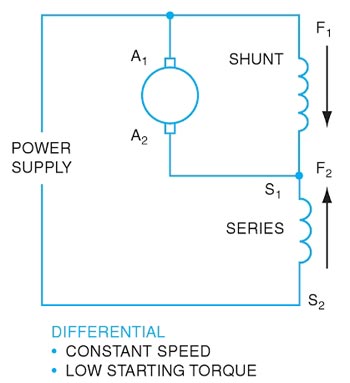