The concept of resistance is analogous to the friction involved in the mechanical motion. Higher the availability of the free electrons, lesser will be the opposition to the ﬂow of current. As discussed in the Concept of current and Electromotive force When the flow of electrons is established in the metal, the ions get formed and these free electrons travel in the specific direction when connected to an external supply source. These electrons while flowing pass through the molecules or the ions of the conductor. So such ions always become an obstruction for the flowing electrons. Hence there is the collision between ions and free-flowing electrons, thereby producing heat and reducing the speed of the electron.

Materials that possess a large number of free electrons and hence offer less opposition to the ﬂow of current. Such elements are classiﬁed as the ‘Conductors’ of electricity. While in some materials the number of Free electrons is very less hence offering greater resistance to the flow of current. Such elements are classified as the “Insulator” of electricity. Conductive Order of  Some metals of equally sized Sample is given below 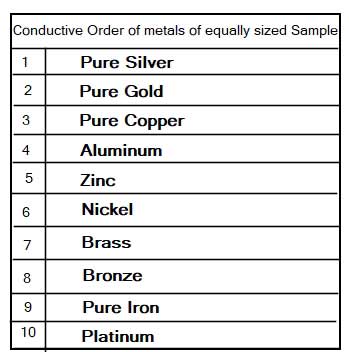 The Unit of Resistance 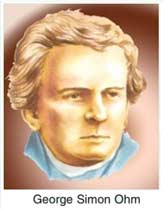 The resistance is denoted by the symbol “R” and is measured in ohm Ω after George Simon Ohm (1787-1854), a German mathematician who is about 1827 formulated the law known after his name as Ohm’s Law. A conductor is said to have a resistance of one ohm if it permits one-ampere current to flow through it when one volt is impressed across its terminals.

For insulators whose resistances are very high, a much bigger unit is used i.e., mega-ohm = 106 ohm (the prefix ‘mega’ or mego meaning a million) or kilo-ohm = 103 ohm. In the case of very small resistances, smaller units like milli-ohm = 10−3 ohm or micro-ohm = 10−6 ohm are used. Some of the examples is given below

Assuming (VAB) be the Potential difference between the two ends A and B of a conductor, with terminal A at higher potential, current (I) being ﬂowing through the conductor, we can write as per Ohm‘s law

where I is the current through the conductor in units of amperes,

V is the voltage measured across the conductor in units of volts,

R is the resistance of the conductor in units of ohms. 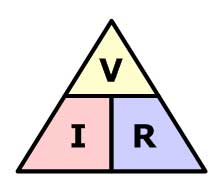 Definition: The resistance of a material having unit length and the unit cross-sectional area is known as Specific Resistance or Resistivity.

Hence, the unit of resistivity is ohm-meter (Ω-m).

Ques.1 A coil consists of 2000 turns of copper wire having a cross-sectional area of 0.8 mm2.The mean length per turn is 80
cm and the resistivity of copper is 0.02 μ Ω –m. Find the resistance of the coil.

Ques 2. The resistance of the copper wire is 25 m long is 100Ω. If its diameter is 1mm, calculate the resistivity of the copper 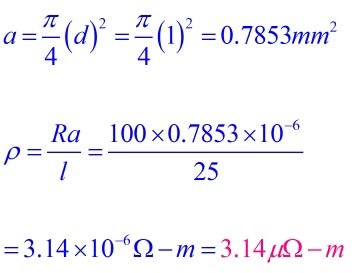 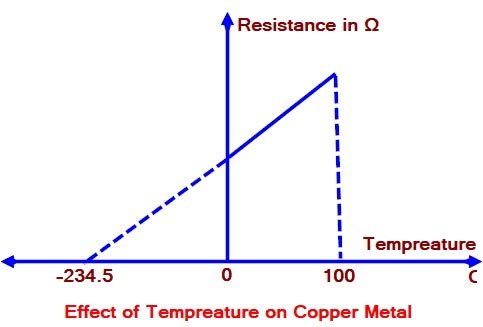 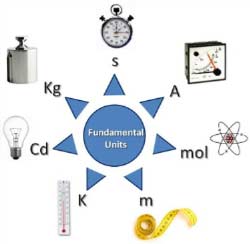